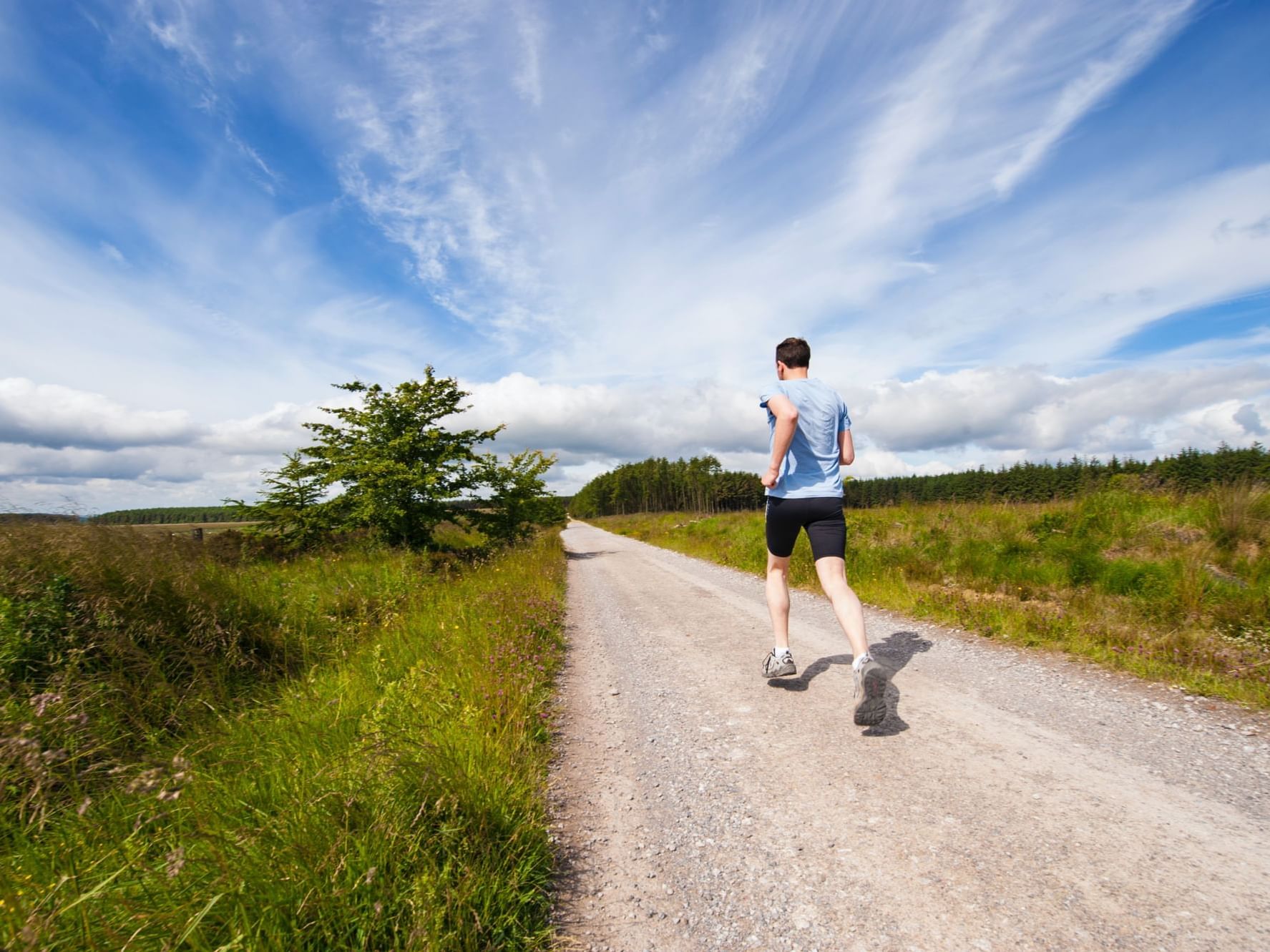 A City of Art and History

Bernay is the first city in the Eure Valley to be awarded the "Ville d'Art et d'Histoire" (City of Art and History) label because of the richness of its building and architectural heritage and the efforts devoted to its development. To stimulate your sense of history, the city's Tourist Office has classified them according to three themes that will help organize your visits: Water, Stone, Wood.

The Charentonne and the Cosnier are the two rivers that join where Bernay (meaning "passage on water") has opportunely chosen to develop. These rivers have contributed to the prosperity of Bernay. Mills, fords, watering places and wash houses still testify of these old days and they also make a perfect circuit for walkers

Since the year 1008, and with the exception of the transformation of the Moulin de la Grosse Tour into a Cultural and Multimedia Center (2000), the construction of the most remarkable monuments of Bernay has been marked by the seal of Catholicism. Abbey and abbey church of Notre-Dame, the church of Sainte-Croix, the basilica of ND de la Couture (understand "Culture"), the convent of the Cordeliers...

The timber-framed houses are at least 300 to put forward their so singular physiognomies, decorated with sculptures on wood, human figures, chimeras, grimacing monsters, escutcheons... All testify of an urban landscape of the past, magnificently preserved.

In the countryside: golf, horseback riding, angling, water sports... without forgetting walking the unmissable Bernay-Broglie Greenway!  A 13 km long former railroad track, totally secured and forbidden to horses or motorized traffic, (accessible to people with reduced mobility) which goes through villages and enchanting landscapes along the Charentonne river.

This offer is available in a range of selected hotels. Please choose at which one you would like to book.